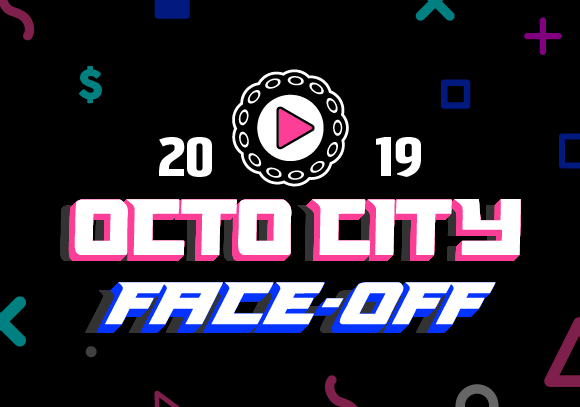 Get your riders to play the most games Fri-Sun to help your city win! We’ll be looking at the games played PER DRIVER (so smaller and larger cities have an EQUAL chance!) to determine a winner. The city matchups are below:

One randomly-selected driver from each winning city will get $100! Drivers must have driven this weekend and had games played to be eligible. Winning cities and drivers announced Monday afternoon.