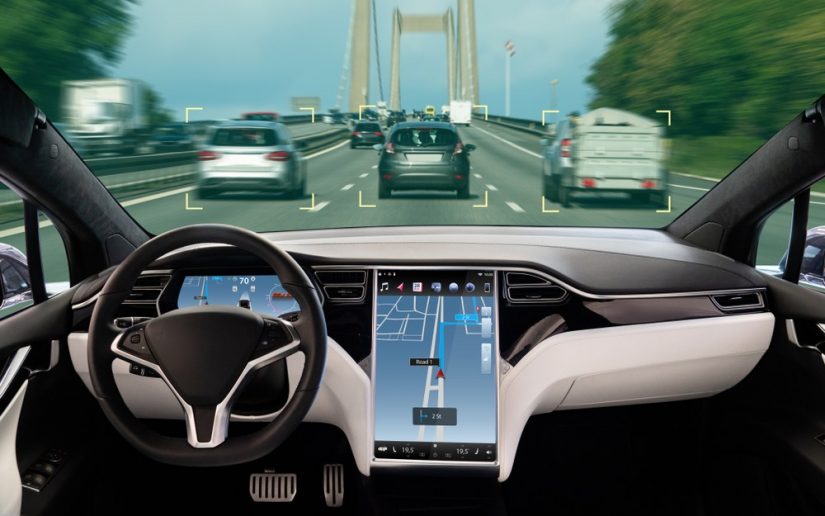 A frequent observation made during the Covid-19 pandemic has been that the wide-scale disruption caused by mitigation measures dramatically accelerated business trends that were already in motion but otherwise would have taken years to play out. Remote office work and video conferencing were fast-tracked during the pandemic, for example, as was the wholesale adoption of e-commerce.

One area that hasn’t gotten as much attention in post-pandemic scenario planning is personal transportation. Covid has caused a massive shift in U.S. workers from dense population centers to areas with more space, for example. A big part of that anti-urban migration has been attributed to the perceived health risks associated with mass transit.

The trend away from public transportation is but one small facet of the personal mobility revolution that’s coming. What started with the widespread popularity of hybrid and electric vehicles is going to move inexorably toward an emissions-free future of connected vehicles and increasing autonomy. Micro-mobility companies like Lyft bikes and scooters, Lime, and Spin will gain further footholds. Along the way, many of our daily behaviors will change. The future of personal mobility is going to look very different from what we’re accustomed to today, and our lives will likely be better as a result.

Phase One: ElectrificationPerhaps the most conspicuous change that’s already underway in personal transportation is the shift to electric propulsion. Regardless of the macro-level debates ongoing in the subjects of climate change and public policy, the obvious trend is that electric vehicles will only become more common in the coming years, and will eventually take over the vast majority of the automotive market.

To witness this look no further than Tesla, the hottest name in the American automotive industry currently valued higher than every other automaker combined – at over $500 billion. In a very short time, Tesla has moved from being an obscure niche challenger to a behemoth. This isn’t because of Tesla’s superior profits, it’s due to Tesla being perceived as the industry leader in electric vehicles and autonomy. They skated to where the puck was going.

Early-on, Netflix bet on streaming to be the next frontier. This was before high-speed internet and ample broadband connectivity. 73 million subscribers later, Netflix is now the leader in SVOD thanks to making bets on the future–the way we would consume media 10 years hence.  Tesla’s market penetration with all-electric vehicles was made possible through a similar mindset, investing in the technology before charging station infrastructure had reached large-scale penetration.

Phase Two: Autonomy
When people think of autonomous vehicles they tend to think about fully driverless ones. That tendency, however, overlooks the fact that vehicle autonomy will be developed in stages.

Just as Tesla paved the way for large-scale electrification of vehicles, so has Elon Musk’s company led the way in vehicle autonomy. There are, in fact, six established levels of vehicle autonomy. Level zero means no automatic driving functions, level one means a simple automation like cruise control.

Contemporary Tesla vehicles have achieved level three autonomy, which means the vehicle can perform steering and acceleration with human oversight while monitoring the driving environment. Level four will entail the vehicle performing all driving tasks with human override. Level five represents the “fully autonomous” vehicle most people imagine when they think about the subject.

Phase Three: Freedom!
Once fully autonomous electric vehicles become commonplace, we’ll be in a position to rethink transportation entirely. People will summon a pod to whisk them to the office, and they’ll be free to spend their commute working, relaxing or watching some form of news or entertainment on a screen in the passenger compartment. This means the future of personal mobility will undergo a truly dramatic transformation, and it’s likely to happen in the next 10-15 years. It will free us from the century-old tedium of a daily commute.

Phase Four: New Efficiencies
For many years, automobiles have been unique consumer assets in that they begin to depreciate greatly and immediately upon purchase. Moreover, the typical personal automobile represents in an of itself a colossal inefficiency, spending the vast majority of its lifecycle in disuse.

Full vehicle autonomy will turn the humble automobile into an income-producing asset. Once your autonomous car has ferried you to work, you can free it to pick up passengers for profit. This transformation of an entire asset class will represent a huge step forward for society.

Like so many things that are changing rapidly in the wake of Covid-19, the future of transportation will be here before we know it. Just as streaming has made inroads against movie theaters and delivery platforms have brought more variety to at-home dining, new transportation paradigms are leading us toward a world that is far more convenient and saves us precious time.