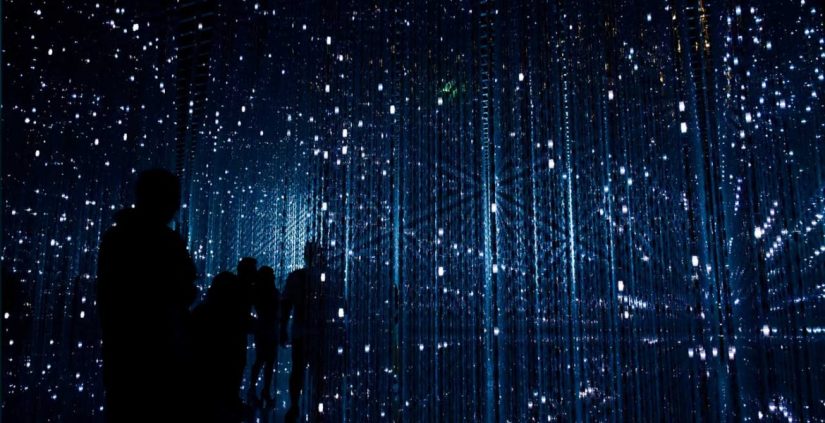 By Ryan Bricklemyer, VP of Ad Operations and Product at Octopus Interactive

Since its inception in the 1990s, Google has grown so large that the government may soon intervene with some type of antitrust ruling. Google and its parent company Alphabet have become ubiquitous in American life, dominating search and advertising on the open web, making increasingly popular hardware and software, and vacuuming up valuable consumer data to fuel its evolving commercial innovation machine. It has since become an advertising giant.

Various technologies have developed in recent years to enhance the effectiveness of targeted advertising. Identity graphs and geolocation data enable more efficient audiences, and 3rd-party cookie tracking has integrated effective attribution metrics. But in order to reach audiences with something stronger than a numerical probability, advertisers are going to have to look for entirely new ways to connect with individual consumers.

Deterministic intent, meaning the concrete association between a consumer and their purchase behavior, should be the driving force behind new methods of audience targeting. Instead of targeting a group of consumers who are likely shopping for an item, deterministic intent means targeting a specific consumer who is shopping for a specific item. When paired with geolocation data, deterministic intent means showing a Toyota ad to a person who is currently en route to a Toyota dealership? How could you know where that person is headed? Maybe they searched for directions a few minutes before and are currently following directions to the dealership. Maybe they summoned a rideshare vehicle.

With all of its numerous enterprises, it’s sometimes possible to forget that Google initially staked its claim in search. By providing the best, free engine for searching the open web, Google was able to sell advertising on the basis of intent. Hence, if you search for a nearby Toyota dealership, you have signaled to Google that you’re interested in cars, specifically Toyotas, you might plan to purchase or switch brands soon, and thus you are a valuable potential customer for both Toyota and its rival car brands. The result is that you’re likely to see those ads follow you through Google ads across the internet.

Google’s early dominance of the evolving internet changed the world – to the point where we now use the word Google as a verb meaning “to search the internet.” Google’s search and advertising operation, however, still has a key weakness. It is fundamentally probabilistic. The fact that you searched for a Toyota dealership is a very good proxy of your likelihood to purchase a car, but you could just as easily be a casual enthusiast looking at the latest models for fun, or a professional researching price points across geography.

Google tries to compensate by adding a weighted “intent score.” If you search for the same thing multiple times in certain patterns, Google’s data assigns you a score based on your likelihood to make a purchase. But in the end, it’s a numbers game – a sophisticated bet against a probability.

What if you could actually target an ad to somebody who you know for certain is going to shop at a car dealership? In an effort to get closer to that reality, geolocation data has brought a new layer of nuance and complexity to the programmatic advertising mix. With the right technology stack, you can serve ads to particular mobile devices that fall within a certain radius of a geolocation beacon based on data gleaned from apps installed on the customer’s phone. A coffee lover denoted by the Starbucks app on their phone who is passing by a certain intersection might get served an ad for a cafe around the corner.

But that person might not be in the mood for coffee. The fact is that the only way to know somebody intends to buy coffee is if they signal that they’re headed to a coffee shop.

The rise of rideshare companies like Uber and Lyft has made such intent signals viable. With a rideshare company’s real-time pickup and destination data, advertisers could know exactly where a passenger is headed and price an advertising impression accordingly. That ad might be delivered through a push notification or a screen in the vehicle, but the end result is the same. It’s something that has been a longstanding goal for the entire industry – a signal of deterministic purchase intent.